>>IMPORTANT: Due to recent events of covid-19, some countries have closed their borders! Make sure that your country hasn't, before making an order << 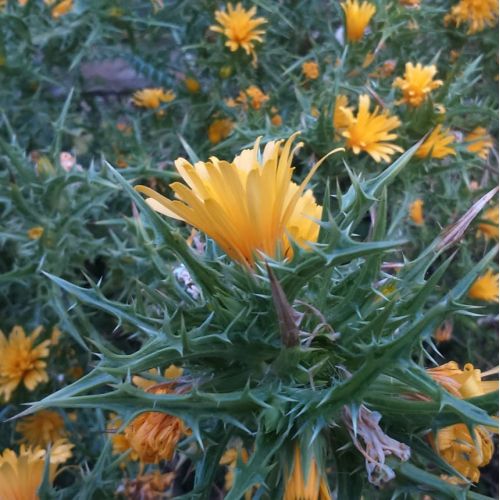 It has deep fleshy root.

They are generally very hardy plants, tolerate the cold and can be grown relatively easily.

It grows in all soils, but prefers well-drained rich organic.

its fleshy parts of the leaf (the central nerve in particular) are edible and the cortical portion of the root that is collected from at least two-year plant in the winter until early spring.

Circle of Life:
Perrenial
Flowering Period:
Height:
up to 1m